How To Identify The Age Of Your Fender Guitar

Home/custom guitars, Guitar repair by Haywire Custom Shop, http://haywirecustomguitars.com/services.html/How To Identify The Age Of Your Fender Guitar
Previous Next

How To Identify The Age Of Your Fender Guitar 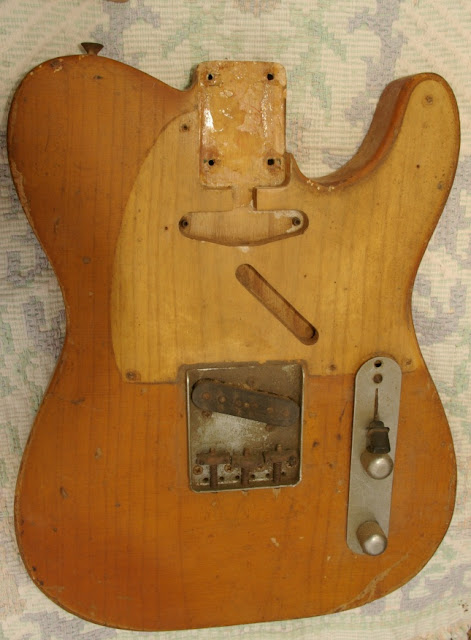 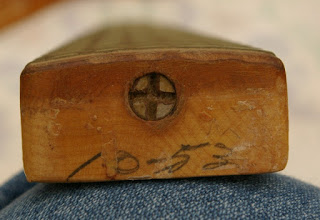 Sometimes it’s good to know how to identify the age of your Fender guitar with Vintage Fender® Serial Number.

In 1965, Fender was sold to the CBS.  The old Fender serial number lists didn’t change immediately because CBS had to use up existing parts and use existing tooling.  The large “F” logo was added to the neck plates shortly after Fender was purchased.

More serial numbers and approximate production years 1950’s to 1964 at the Fender factory.

After 1976After 1976,  There were different serial number lists being used .

Here are the common ones used :

A Vintage Series of guitars was introduced approx. 1982.  The vintage series had the “V” prefix in the serial numbers

Also, the best way to date the Vintage series is to  remove the neck and look at the bottom of the heel for a manufacturing date.
By Rick Mariner| 2019-12-17T07:51:26-05:00 January 24th, 2016|custom guitars, Guitar repair by Haywire Custom Shop, http://haywirecustomguitars.com/services.html|0 Comments