Home/contactus.html, https://www.flickr.com/photos/haywirecustomguitars//Fill In The Blanks With This Guitar Trivia Quiz and Test Your Knowledge!
Previous Next 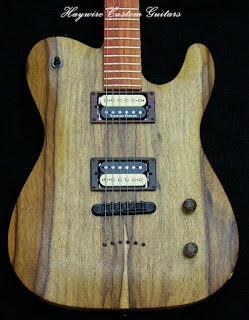 Take the Guitar Trivia Quiz and test your knowledge

First of all, players often tout their knowledge of instruments on the web in guitar forums.  Therefore, one of our main jobs in the Haywire Custom Shop is “De-bunking” most of what these “knowledgeable players” are foisting on less knowledgeable players. Most relevant, while there are so many mis-conceptions, erroneous info and voodoo. How does anyone know what to believe?  Consequently, mostly junk science is being released  and being exchanged on these guitar forums. As a result, it’s hard for a new guitar player to know what to believe. Test your knowledge, take this guitar trivia quiz and make our job easier by immediately logging out of every and all guitar forums and learn the right way.

2-………….  acoustical engineer for Gibson, had started marketing a new Spanish style acoustic electric guitar and was famous for mandolin builds, headed the subdivision of Gibson responsible for producing these guitars, named Vivi-Tone

4- While, America’s only native instrument is known as the …………  It first originated in Africa as the Bania.

5-In 1952, after Leo Fender guitar’s success, Gibson began work on the “log”. It was developed by……….  who also used his name for the guitar model produced.

Finally, if you would like to order this or any other custom guitar, please contact us and we will be happy to discuss your guitar needs.